His Thesis in Pathology on Coal Worker’s Pneumoconiosis won him recognition in the form of a Hyndman Traveling Fellowship, which allowed him to complete the coursework for a Diploma in Industrial Health (DIH) at The London School of Hygiene and Tropical Medicine’s TUC Institute of Industrial Medicine in 1973. During this time, he had the privilege of mentoring with Muriel Newhouse, MD, who’s 1968 MD dissertation confirmed the relationship between exposure to asbestos and the development of mesothelioma—an illness the only cause of which is fibrous silicates.

While completing a Master’s degree in Public Health (MPH) degree at the University of Illinois, School of Public Health in 1978, Dr. Gray did his master’s project on charcoal filtration of public water supplies, making him aware of the ability of charcoal to adsorb myriad low molecular weight (MW<1000) organic persistent organic pollutants thereby restoring contaminated waters to a healthy potable status. Though the cost for a community of 100,000, or greater in 1978 was approximately $1/person/year, and although activated charcoal successfully cleansed the seriously polluted Rhine and the Rhone, its use has been very limited in the US.

While practicing Internal Medicine and Toxicology for 44 years, Dr. Gray had over 250,000 clinical encounters. One fifth of those clinical encounters (50,000) occurred in the Clinical Environmental Toxicology Clinic where Dr. Gray has focused on understanding causal relationships between exposure to and accumulation of persistent organic pollutants (POPs), and human morbidity and mortality worldwide.

Since 2003, Dr. Gray has averaged one peer reviewed journal publication per year. In the last 2 ½ years, he has worked with Emmy Award winning video producer Dan J.P. Ciernia, M.Ed., to establish a YouTube Channel titled “My CYP450,” on which may be found a series of short subject videos presenting the concept of Cumulative Organic Chemical Hypertoxicity and its treatment, which will be the focus of his presentation during the ISEAI conference in May, 2019. 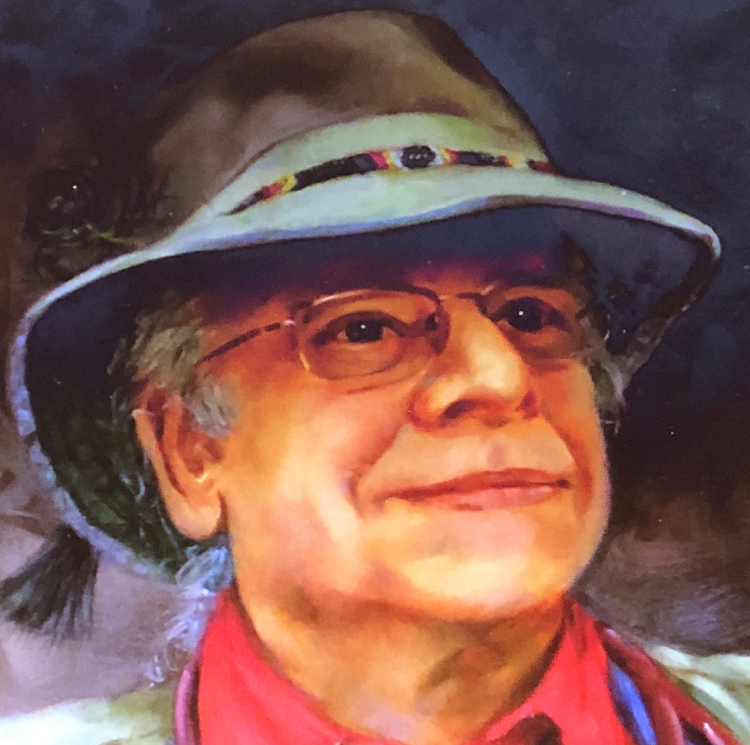